Click here to view the latest news for our DeSoto County Branches due to inclement weather. 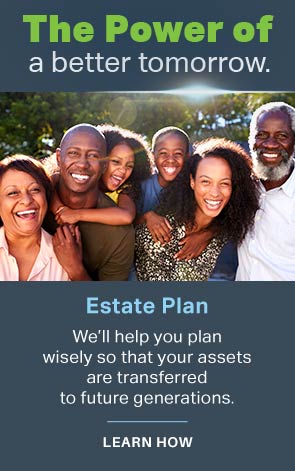